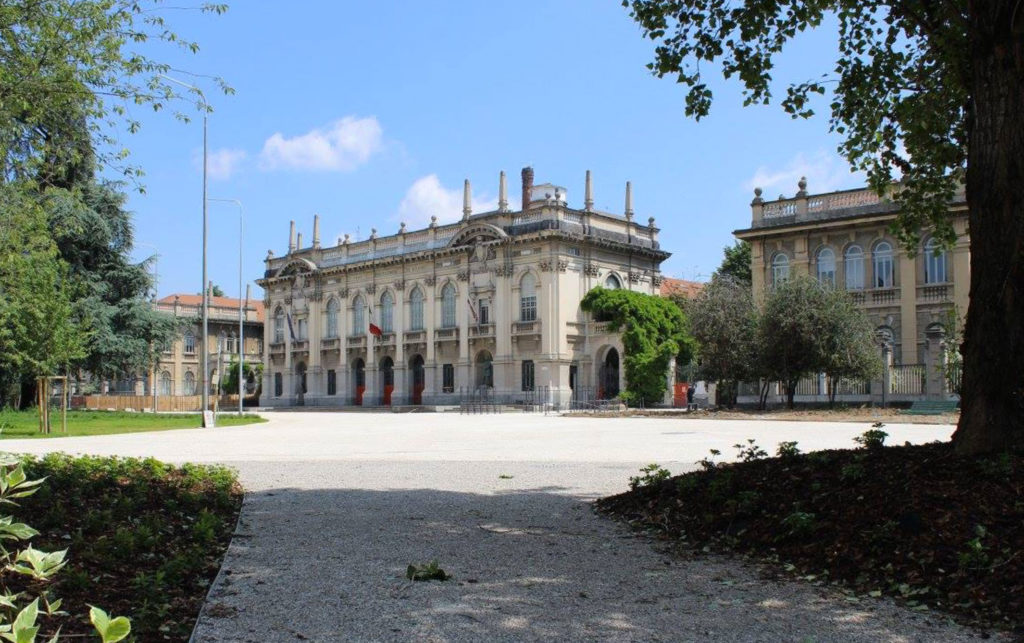 The Milano Leonardo campus is the oldest of Politecnico di Milano’s campuses. It was inaugurated in 1927 in the buildings which are located in Piazza Leonardo da Vinci. Over the course of the decades the campus has been expanded to encompass new campuses and given rise to a real and genuine university quarter commonly dubbed “Città Studi” (City of Studies).

The Milano Leonardo campus hosts the main management and administrative structures of the university: the Chancellor’s Office and the governing bodies (Senate and Board of Governors), the offices of the Central Administration, The Dean’s Offices of the Schools of Engineering and Architecture, most of the research Departments.